The Basics Of Lamb Recipes 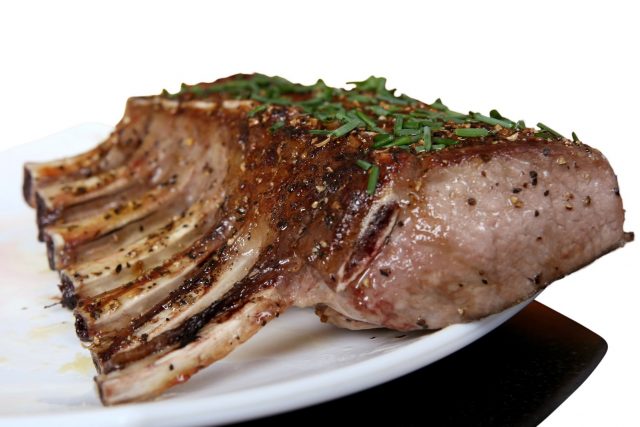 Lamb is a very desirable meat; it has been consumed for centuries by people all over the world for a wide range of dishes and occasions. The flavour of lamb is succulent and juicy, while the texture is one of the more tender cuts available, and this combination means that it is one of the most expensive cuts of meat in stores.

Unlike some other meats – such as chicken – lamb has a reputation for being of a higher quality when imported from other areas of the world. Notably, lamb from New Zealand has a strong reputation throughout the world for being extremely tender and flavorful – other areas include Wales and Canada. The need for imported lamb also drives up its overall cost. Despite its cost and exotic nature, lamb is an extremely versatile meat and can be used in just about any situation where beef would ordinarily be used.

Lamb is a common ingredient in Scottish food, and many countries pride themselves on the succulence of their lamb dishes. Lamb is certainly meat that can be eaten on its own, but it works well in a number of different modes. It can be a basic dish, all the way up to one of the most complicated and expensive dishes on the menu.

The most common recipes consist of slowly roasting the meat and eaten with potatoes and vegetables. Traditionally, this forms a ‘roast dinner’ and is preferential as the lamb is nice enough to be enjoyed on a bare dish. Lamb requires minimal seasoning and can be dry roasted for several hours. Typically, one may slow roast a leg of lamb for around 6 hours on 150. The key thing to remember about roasting lamb, especially a leg of lamb, is that it should not be cooked at high heat, and if it is, it should not be roasted at that heat for too long.

Lamb recipes can also be enjoyed mixed into meals, such as a replacement for ground beef in a cottage pie. Or in a simple stir fry to put a fresh new twist on an old tradition. Alternatively, lamb can be enjoyed skewered over a grill with vegetables or other meats – this is a common Mediterranean dish and is one of the most simple ways to enjoy lamb.

Like many other animals, the leg is often the most tender. However, unlike other animals, the breast is often tough and difficult to cook successfully. Fortunately, the leg is quite large and renders several servings of delicious meat that is easy to cook and even easier to enjoy. Some of the tougher cuts of lamb (such as the shoulder) can be found in lamb sausage links, which are quite uncommon, even in parts of the world where lamb are consumed frequently. The cut of the lamb is very important and it is something that a professional or butcher will be able to advise upon depending on the intended meal. 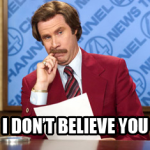